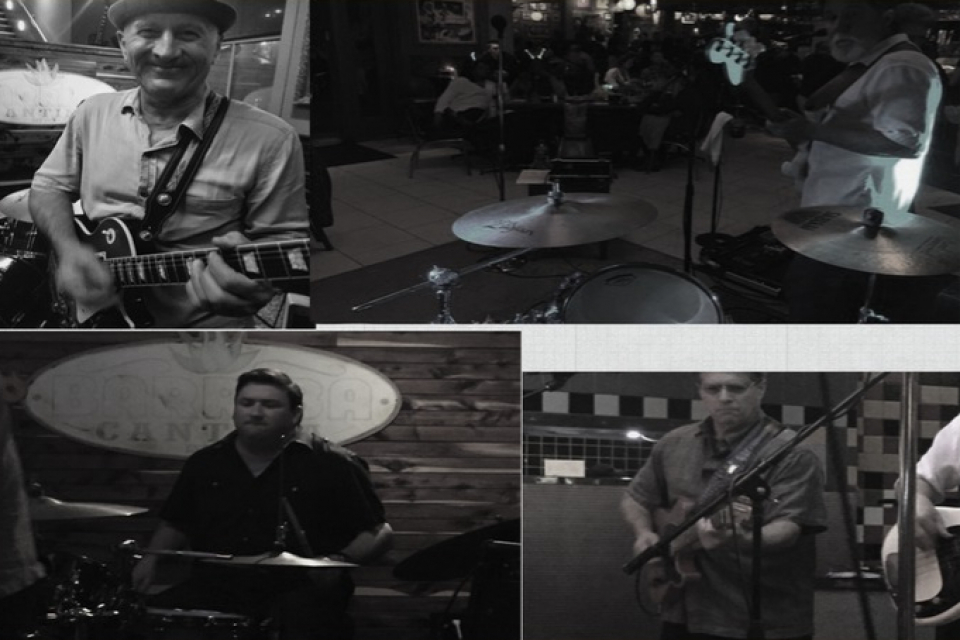 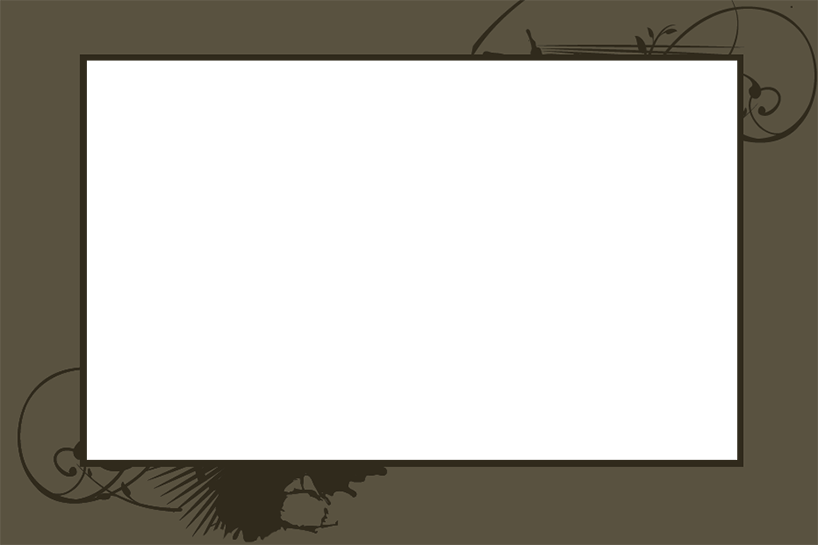 
Bob has music in his veins. From singing in church, piano lessons, guitar lessons, and school band, music is a part of his life. Growing up with the great music of the 60's and 70's was a huge influence on him. When he heard Jimmy Hall of Wet Willie and Magic Dick of the J. Geils Band it was like coming home.  He bought himself a case full of harmonicas and hit the clubs begging to play with any band that would let him on stage. This is how he learned the blues and how the blues has influenced so much of the music of that era and to this day. "I love the way blues can rock-n-roll and how rock-n-roll is the blues".

Dave is a native of San Antonio , and is an avid bass collector .

While his  father listened to Johnny Cash, Jerry Lee Lewis, and Bob Wills , his mother was listening to Frank Sinatra, Dean Martin and Dave Bruebeck , and his older sister was jamming to the Beatles .

They all  contributed to his wide variety of musical influences .

By his teen years, he had moved in a different musical direction : Bob Dylan , Led Zepplin , James Brown , Frank Zappa , and CCR were just some of  the musical inspirations in his early days .


Dave started thumpin’ the bass strings in ‘74 , and has performed with a wide variety of bands including : Deja Blues , 5:01 Blues , The Indecision's , the Danny Cowan Group , the Shadow Bender's and Blind Zero , just to name a few ...

Dave started his blues education in 1983 , and has been devoted ever since . He's played rock , jazz , conjunto and country/western , but his favorite is still the blues ...

“I still listen other styles of music , but as the late great Willie Dixon said , “The Blues are the roots ... and the rest are the fruits.”

His loving wife and children  understand his love of music , and his drive to be the best he can be. They continue to inspire and support him , in life and his musical career.

Clay was born and raised in San Antonio and returned to San Antonio after living in Waco and Dallas respectively for 8 years. He started slappin’ the skins at a tender age of 11 after convincing his parents to let him take drum lessons rather than piano. He joined a group of friends and started a country/rock band band back in 1992, now called Mark Monaco Band. He has had the opportunity to share the stage with greats: Robert Earl Keen Jr., Kenny Wayne Sheppard, Jimmy Spacek, and Ian Moore.

Clay listens to all genres of music and some of his influences are:  JJ Cale, Townes Van Zandt, Eric Clapton, Jimmy Vaughn, Doyle Bramhall, Willie Nelson, The Rolling Stones, Buddy Guy, and of course, The King. His less is more approach has been learned and developed over the 20 years he has been playing.

Throughout his musical life, he has developed a deep love for the blues. He attended the Eric Clapton Crossroads Guitar Festival in Dallas and was inspired to find some traditional style blues players to join for his next project, leading him to The Bob Bass Band. Clay feels he has truly found his place behind the drums laying down shuffles and getting into deep grooves with sounds of the harmonica and lead guitar reaching out and grabbing the hearts and ears of the audience.